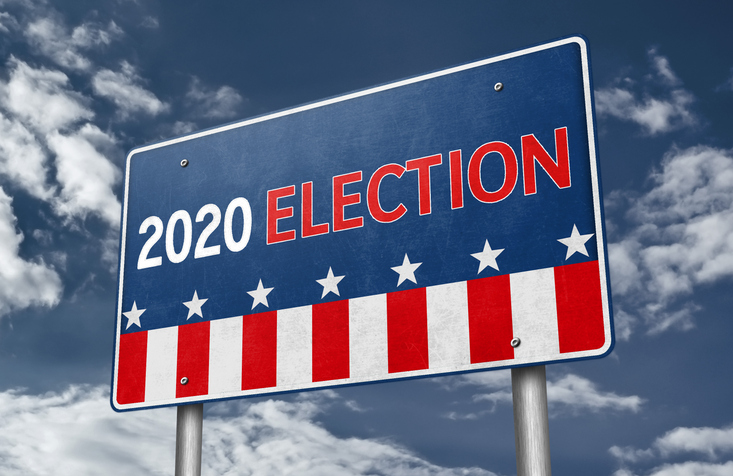 It is the morning after the 45th Presidential Election and like most of you I am here scratching my head at “what comes next”. We anticipated this would likely be an election like never before and so far it is living up to expectations. It could certainly be days before we have certain outcome. We saw the broad-based markets pull back again through most of the month of October, likely in anticipation of a complicated election decision. If you have been following along with my videos you have heard me mention that markets tend to not actually care who becomes president. They can quickly price in policy changes and adjust. What markets do not like however is uncertainty. Going back to 2000 we can see how markets reacted last time we experienced a contested election. Markets fell over 7% during the time between the election and December 13th when the Supreme Court declared George Bush the winner. Therefore, it is fascinating to me to see markets having such a positive surge today despite increasing uncertainties about our election results. 2020 continues to live up to that now despised word “unprecedented”. It was also interesting to see significant money quickly move back into technology overnight. We had seen big tech come under selling pressure over the past two months. Many analysts thought that may have pointed to the market predicting that Joe Biden would win as there were positive flows into areas that would do well if there were hefty stimulus packages passed. As technology futures began seeing huge inflows last night, some wondered if this meant investors were “shifting their bets” that Donald Trump would win. The outcome remains anyone’s guess but the market movements have been fascinating to watch.

What should investors do in spite of all this “noise” we currently have? Now more than ever it is so important to make sure you are following a rules-based approach to your investments. Using emotion to guide your actions will almost always work out against you. When math and rules are your driving force, it tends to help you see through the static even if it does not always “feel right”. We let our winners run and cut our losers quick. If your positions are not working now, they probably won’t work later. Using relative strength allows us to concentrate on areas of the market that are strong and avoid areas of weakness that become drags on performance. It is also important to understand how much risk and volatility is present in your portfolio. If you were uncomfortable during the pullback in September and October, you may want to consider adding a few “hedge” positions to alleviate some volatility. By being invested in the strongest areas of the market, our models have tracked the broad-based indexes closely while still holding a significant portion of fixed income and cash. We will likely be adding additional equity positions very shortly. The technicals tell us when to add positions and where to add them to. This means that the ultimate election outcome will not affect our decisions because the math and rules are always guiding our next steps. I know these remain uncertain times for so many investors and if you have any questions, I would be happy to help however I can. Feel free to call or email me. Have a great day! 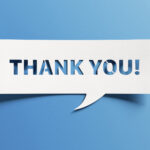 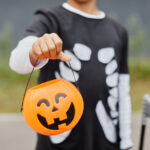 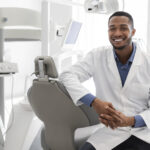